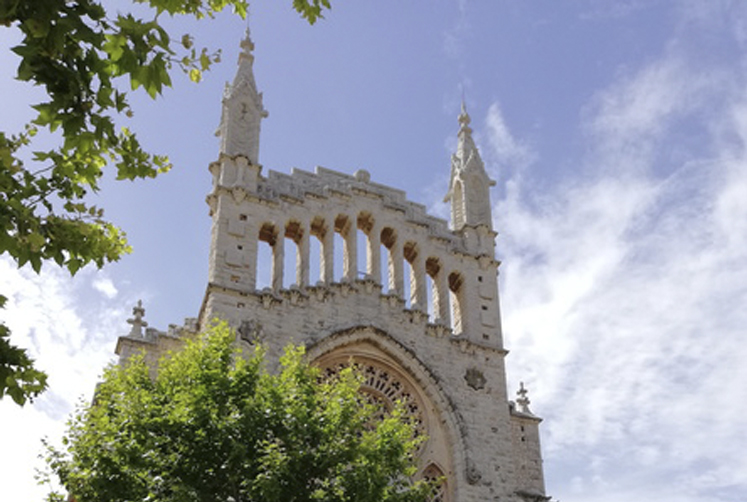 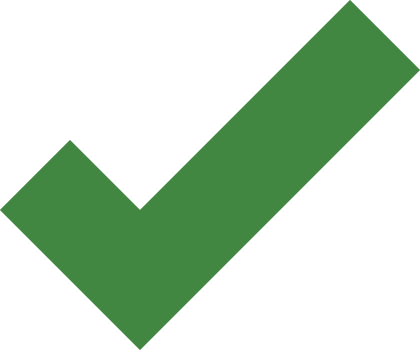 The article has been added to your basket. Proceed to checkout right away.
We use own and third party cookies in order to improve our services and the navigation, to track user preferences and obtain statistics of use of the website. By accepting this notice or browsing our pages, you accept our Cookies Policy.
ACCEPT